Assured quality you can trust with over 40 years experience 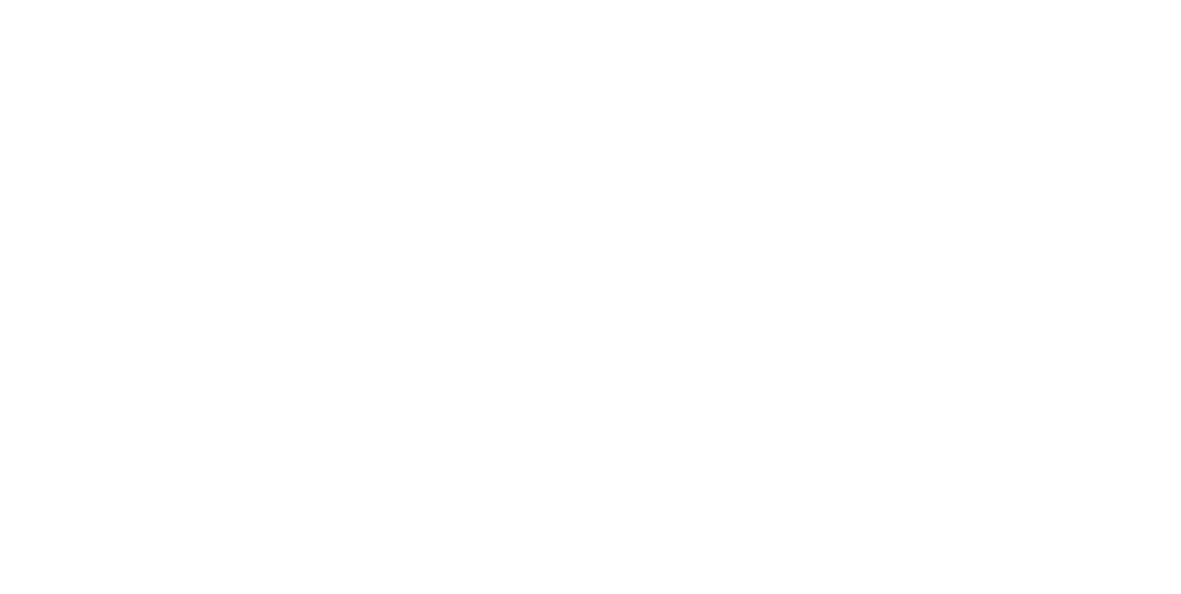 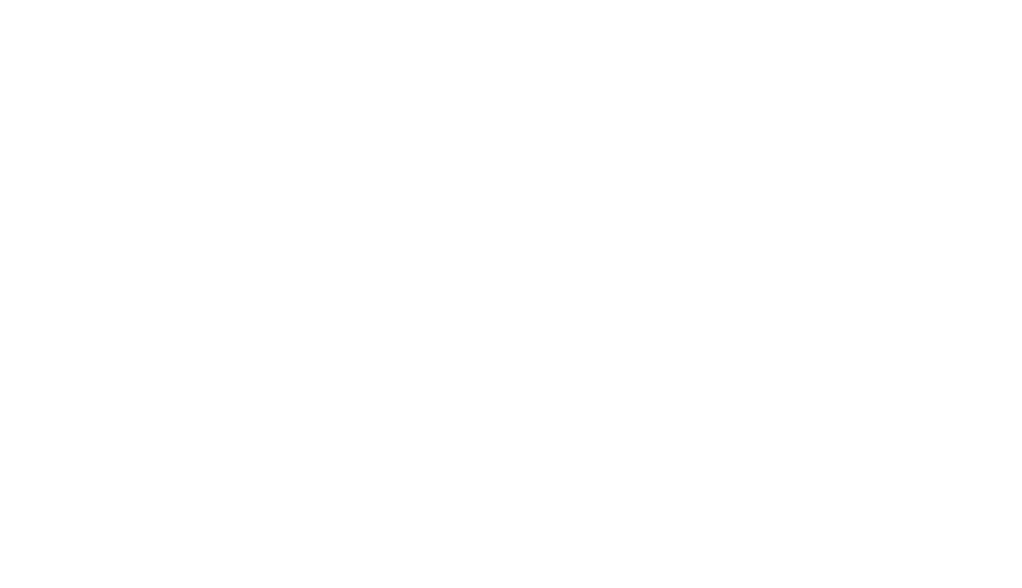 C E Bennett & Sons is excited to announce that we have been named 'Manufacturing Hero' by the distinguished Made in Group. 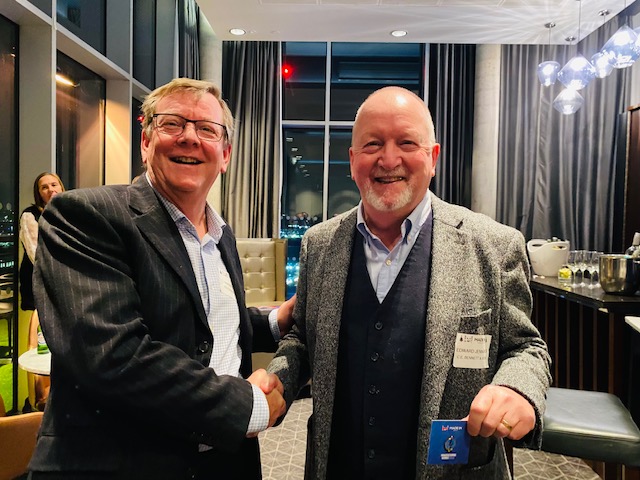 The Manufacturing Heroes recognition is a campaign set up by Made in Group, to celebrate manufacturers within the membership group who have demonstrated strength in a time of crisis.

Trade associated Made in Group began this to highlight the achievements of UK manufacturers who worked tirelessly throughout the pandemic, which was started with those who participated in the UK Ventilator Challenge to help save lives. Made in Group have voiced their view that government procurement for the NHS had failed over a preference to source from overseas suppliers and overlooked the quality manufacturing talent domestically.

All of the ‘Manufacturing Heroes’ have been presented with a  specially commissioned  badge manufactured in the world-renowned Midlands Jewellery Qtr by Thomas Fattorini Ltd, a company based in Birmingham and who were granted a Royal Warrant of Appointment to Her Majesty Queen Elizabeth II in 2008. Many of these recognition ceremonies have taken place in 2021, with Made in Group planning to continue the recognition ceremony into 2022 with more companies to be announced in the near future.

To find out more about the 70+ companies who have already received this recognition, please read this article: https://madeingroup.madeinthemidlands.com/news/70-uk-manufacturers-recognised-as-heroes-with-more-to-be-announced-in-2022

Just some of our customers